Police from the Department of Technology Crimes in Phnom Penh, capital of Cambodia, has cracked down on a Nigerian suspect who was active in crimes on social media.

The operation took place on December 26, 2021, with the coordination of the Prosecutor of the Phnom Penh Municipal Court. With the permission of General Santibandit Neth Savoeun, National Police Commissioner.

Lt. Gen. Chea Pov, director of the Anti-Technology Crime Department, who led the crackdown, confirmed that the operation was carried out in collaboration with law enforcement forces.

The lieutenant colonel added that the suspect set up fake Facebook accounts, pretending to be in love and befriend the victims by telling them that he lives abroad, has a package to send to them. The suspect also was said to have claimed he has a lot of materials like US dollars and some gold to send. This he has done on several occasions as while he gets his victims to pay continuously.

On December 28, 2021, Chibueze was remanded in custody as the police said that this is not the first social media crime in Cambodia.

Most of them are Nigerians who are always cheating people using the social media technology, swindling money from Cambodians, which can sometimes end in suicide for the victims.

Top 3 crypto scams in Nigeria and how to avoid them

Top 3 crypto scams in Nigeria and how to avoid them

NSCDC arrests 3, for dealing In adulterated petrol in Osun state 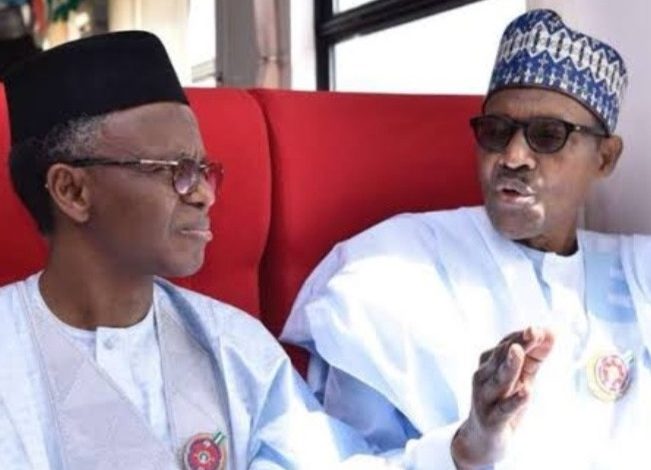 President Buhari was not aware of terrorist abduction threat until I informed him – El-Rufai says
July 28, 2022

China says Ukraine must be neutral and not join NATO
February 26, 2022

China says Ukraine must be neutral and not join NATO