Thinking of what will be accepted by the fans, the Nigerian finest, Erigga and Jay Teazer kicks off this splendid song titled “Rock Star”.

They released this song a few hours now which has become the new song to deal with this season. The song “Rock Star” was taken from their cooperated project EP titled “Strange Vibes” which has been served on all platforms.

s the year is just getting started, the Nigerian rapper and singer Erigga and Jay Teazer made a new offering together with such an impressive body of work Extended Play titled “Strange Vibes” which has been served on all streaming stores. It was released through ATTW / Dvpper Music.

Strange Vibes is a splendid project of Afrobeat, Afropop and Afro-hip-hop that houses four tracks featuring one guest artist, Krista who rendered good service in making it a successful one. Right now, the EP has become the new offering on the platforms keeping other releases on the mute mode. Trust me, you won’t like to miss it. 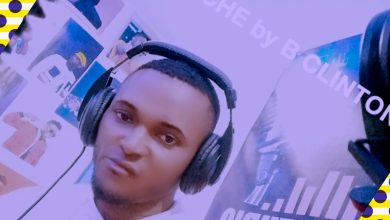 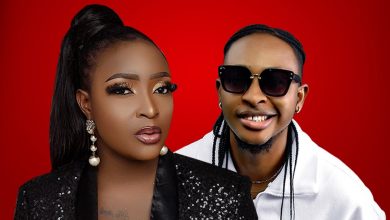 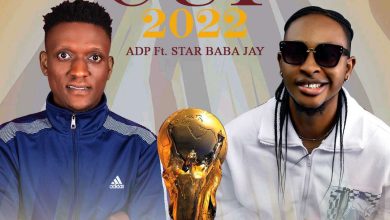