Nigerian singer, Tems is on a roll with her first-ever lead artist entry on the Billboard Hot 100, the biggest music chart in the world.

Tems’ hit song, ‘Free Mind’ which was released in 2020 as part of the singles for her EP ‘For Broken Ears’, debuted at No. 90 on the international music chart.

This is the fourth time she has appeared on the Billboard Charts, following “Essence (remix)” ft. Wizkid & Justin Beiber, which peaked at No. 9, and Drake’s “Fountains,” which peaked at number 26 in September.

“Wait for You” featuring Future and Drake, also reached number one in the charts.

The incredible singer-songwriter has had a fantastic year. From winning a BET award, being acknowledged as a songwriter on Beyonce’s forthcoming album, and singing one of the theme songs on Black Panther 2, the Nigerian singer is solidifying her spot on the world stage.

”This day last year, I was sitting in prison in Uganda bonding with women and kids”- Tems

”This day last year, I was sitting in prison in Uganda bonding with women and kids”- Tems 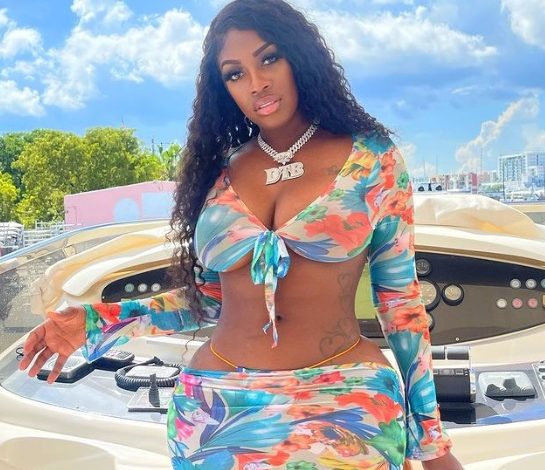 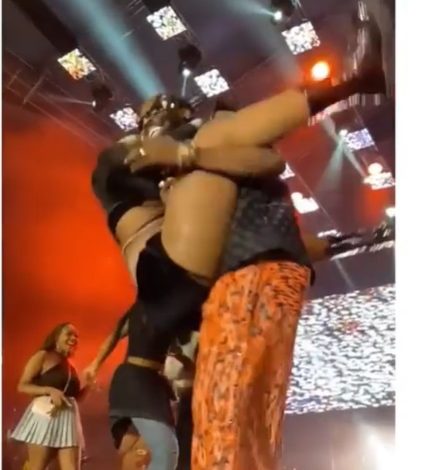