Nigerian singer, Timaya has taken to Twitter to sternly warn Ubi Franklin for yet to be disclosed reasons.

The singer advised Ubi to stop losing focus on the important thing in his life which was his job as Davido’s son’s nanny.

Timaya also threatened to give Ubi another beating if he continues to butt into matters that don’t concern him.

”Ubi Franklin u remember the beating I gave u in January last year? Don’t let me beat u again, and pls I like your new JOB. As Ifeanyi’s NANI and pls don’t mess it up. DAvido is a good guy he can make ur life. Pls, focus on ur new JOB. Thanks’ ‘he wrote on his Twitter handle this morning 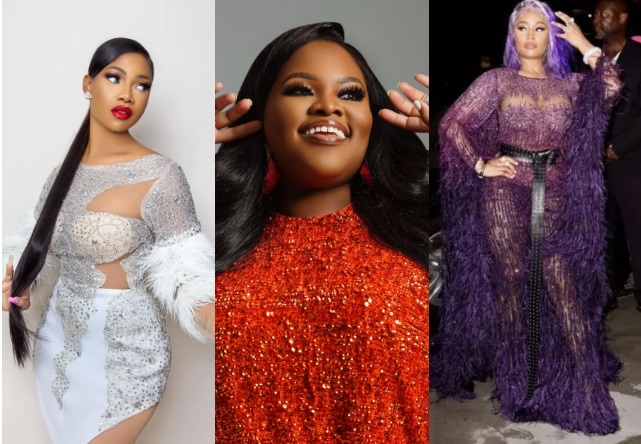 “She was referring to Tasha Cobbs”- Fans react as Tacha reveals Nicki Minaj professed love for her On IG live
July 13, 2022

2Face Idibia tattoos names of his seven children on his arm
May 19, 2022

2Face Idibia tattoos names of his seven children on his arm 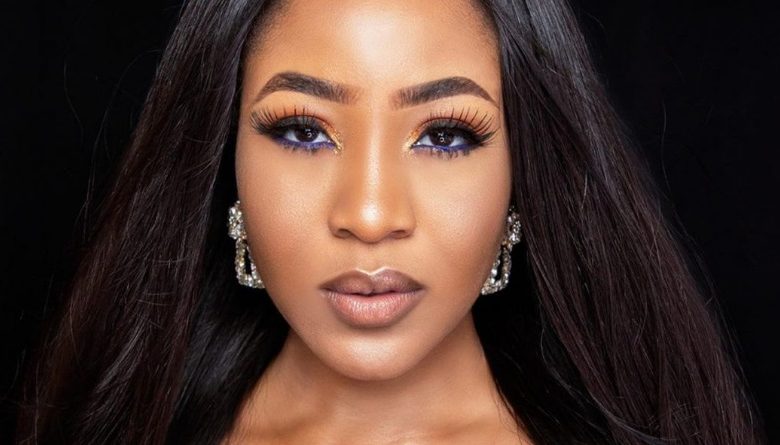 BBNaija’s Erica Nledwedim, rains curses on a thief who stole her money inside a store in the UK
July 28, 2022

BBNaija’s Erica Nledwedim, rains curses on a thief who stole her money inside a store in the UK