Mercy Chinwo, MM1 as she is fondly called will not stop surprising her fans with her musical talent. One unique thing about Mercy Chinwo is that all her songs will always leave her listeners refreshed and relieved.

Oh Jesus is the 9th song on her second album titled, Satisfied. Oh Jesus was recorded in 2019 as a single track and it’s also part of her newest album “Satisfied” which has a total of fifteen(15) tracks.

Oh Jesus is a song that portrays the power and authority in the name of Jesus leaving any Christian reassured of what the name “Jesus” can do. The six (6) minutes, forty-one (41) seconds song was produced by Eezee Concept on the 17th of April 2019 and it is also the 9th track in her second album.

Most of her fans could relate to the song because the song came right on time, oh Jesus was released during the Easter period. 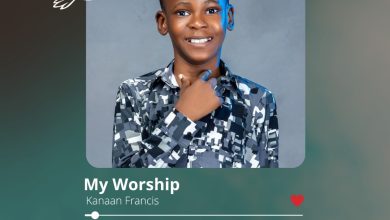 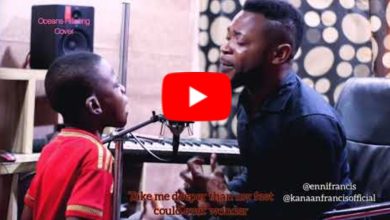 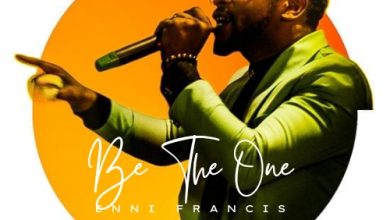